Have you heard rumors about the construction of the Ebonyi state airport?

Ebonyi state has been in the spotlight for some positive reasons. One of which is the rapid spread of development across the region. The government of Ebonyi state sees it as a responsibility to provide for its citizens’ adequate infrastructure and basic amenities.

This includes a good road network, electricity, and facilities.

Ebonyi state government takes a new turn as it makes plans to build an international airport in Abakaliki.

The announcement made by the state governor on 18th August 2018 about the plans of the state for an airport brought a lot of Joy to her citizens.

This article focuses on enlightening you on the eight economic importance of Ebonyi state airport.

An overview of the construction of Ebonyi state airport

The federal government of Nigeria approved constructing an airport in Ebonyi state after it confirmed moves that the project met with its laid down requirements.

Some of the requirements that led to the approval of Ebonyi state airport include;

· In line with provisions of Civil Aviation act 2006

However, the construction of the Ebonyi international airport goes beyond compliance with legal policies, and it includes a deliberate action to open the state to lots of opportunities and make it a favorable ground for investors.

The presence of an international airport in Ebonyi state opens up an avenue for massive recruitment. There are numerous jobs in an airport. Including Ticketing and Gate agents, Customer Service Representatives, Flight Attendants, Transportation security, and cargo officers. These spaces for recruitment will create more means to recruit more hands to keep the airport running.

Industrialization in Nigeria ranks as one of the less recognized trends in the economy. As a result, processing and manufacturing have less attention and growth rate in the nation.

With an airport in Ebonyi state, rural producers and innovative startups gain motivation to increase production as there will be more chances for exports and imports.

The introduction of an airport to a region increases the need for numerous economic upgrades. This includes; upgrades to the transportation sector and advancement in trades.

Regions with citings of an airport receive an increase in the influx of individuals. This also translates to an increase in business activities. There will be an easier means of trading with foreign communities.

As of 2019, the aviation sector contributes 198.62 billion Naira to the nation’s GDP. This is an estimated count of 0.4% of the national GDP.

With an airport in Ebonyi state, the state’s economy will also enjoy such increments.

Also read: 10 Fun Things to do in Ebonyi state.

Most times, some businesses are struggling to hit their big break because they are yet to attain global recognition.

An airport bridges the gap between local businesses and the international community. As a result, foreigners, tourists, and diplomats have the opportunity of visiting the state to explore its culture. This also includes patronizing indigenous producers.

Air transport is a great avenue for employment generation and business creation. Transportation is one of the notable factors that determine business establishment. In addition, there will be an increase in the influx of individuals in the state, which will act as an advantage to businesses residing in the state.

Investors will have to invest in businesses in Ebonyi state as the ROI will be high. Therefore, prospects will also be motivated to set up business enterprises in the state.

Development always gives birth to an improvement in the standard of living of the individuals in the region. For example, the construction of airports provides a boost to the location’s GDP and IGR. This, in turn, provides more allocation and income for the state government to set up structures that will make the life of its citizens better.

There will be enough funds for the government to introduce grant and loan schemes for local producers and businesses to scale up their trade. There will be enough cash to set up good roads, provide electricity, and cut down on exorbitant taxes on the citizens.

Foreigners can only access a nation when there is a viable means of transportation. Ebonyi state is a state filled with lots of tourist sites. This includes beautiful citings of rocks, rich cultural integration, and provision of numerous local tasty delicacies.

You wouldn’t want to leave the state without visiting its spring falls, touring its high mountains, or enjoying the natural display of culture from indigenous residents.

This can only be possible with the help of the aviation ministry.

With the presence of an airport, tourists will have a way of visiting the state to observe, study and get engrossed with their culture.

Although the Ebonyi state airport is still in its construction phase, we believe that it will impact its development and that of its citizens.

The presence of an airport does not automatically translate to the growth of a region, but it speeds up progress.

With an increase in wealth creation, job opportunities, and infrastructure, there will be more encouragement for more local businesses to grow and expand their process.

The economic benefit of the Ebonyi state airport goes beyond liberating the people of Ebonyi State, and it also goes as far as drawing development closer to the southeastern part of Nigeria. 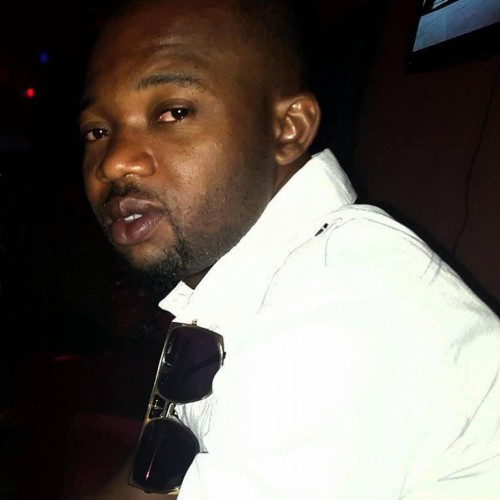